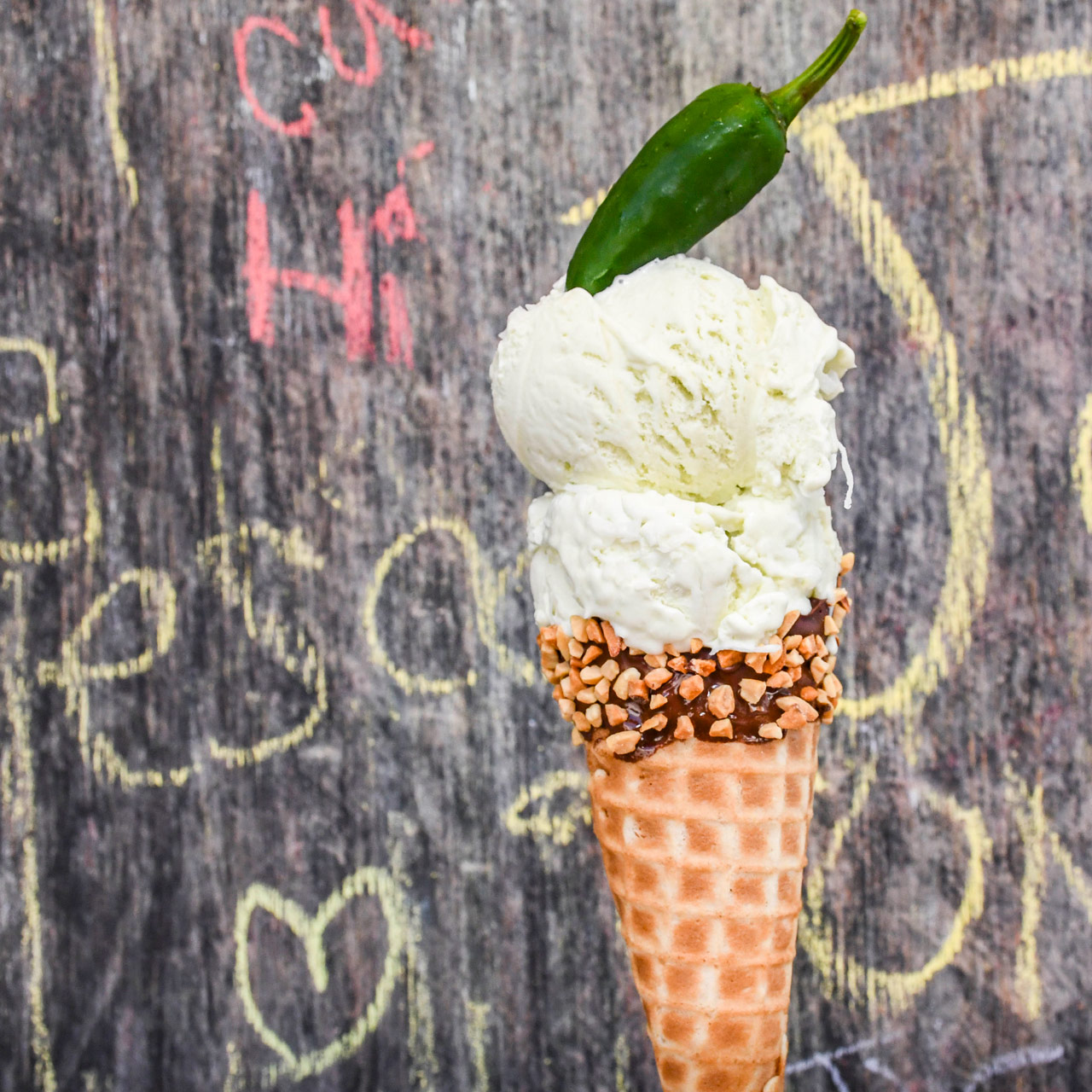 In 2008, after working in pharmaceutical sales for over 10 years, owner Donald Sargent decided to do something he loved. That something was to make ice cream. When Donald and his wife, Clarissa Morelli, opened their doors in 2008, the goal was simple to create the best and most unique ice cream in Atlanta. Within a few short weeks, Morelli’s Gourmet Ice Cream became the summer craze!

Food critic after food critic visited the small walk-up ice cream parlor in East Atlanta to try Morelli’s Ice Cream, and in 2009, it was named the 4th best ice cream shop in America by Bon Appétit Magazine.
Since then, we’ve racked up top awards from food writers and newspapers all over the country! 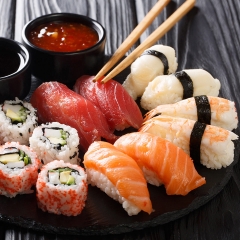