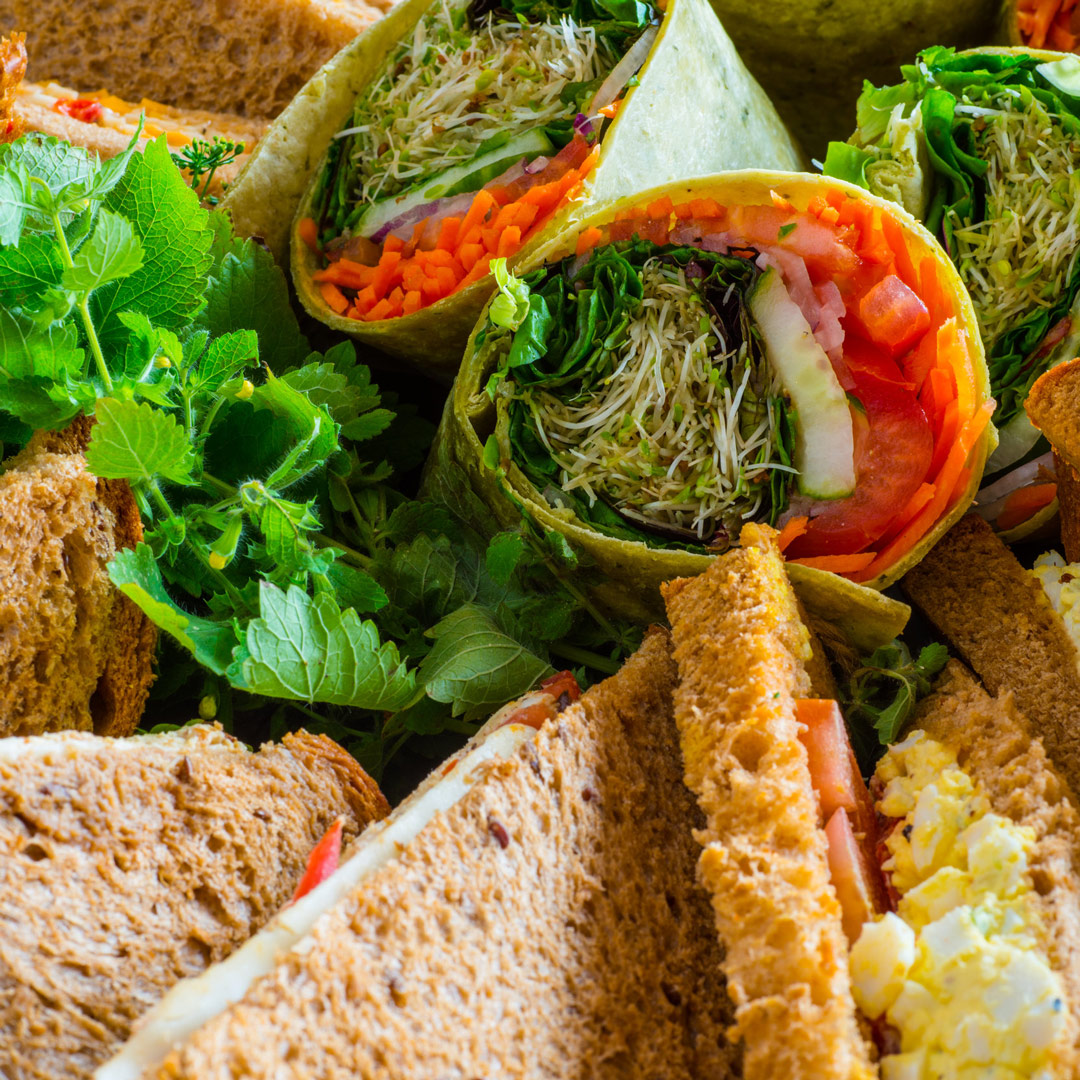 Breadwinner Café and Bakery originally opened its doors in October of 2010. The cafe quickly became the “it spot” for lunch, offering a bountiful selection of homemade soups, salads, sandwiches, sides, and their signature breads. Today, more than a decade later, the Melkonian Fine Food Group has expanded its brand with new concepts, adding Farm to Ladle in 2016 in midtown and Alpharetta, in addition to growing its robust catering and gourmet to-go business.

As Breadwinner continues to expand, one thing will never change: the people behind the brand. From the homemade breads that put them on the map, to the soups, salads, and sandwiches made fresh, in-house daily, Breadwinner will always remain a family kitchen at heart. 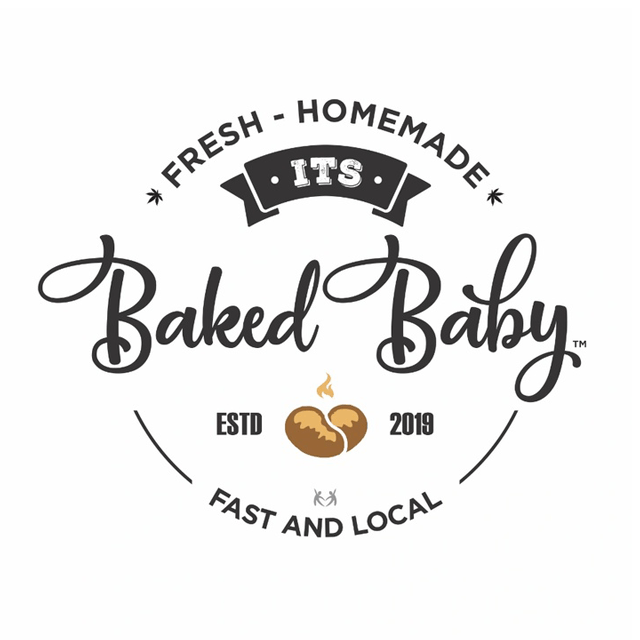 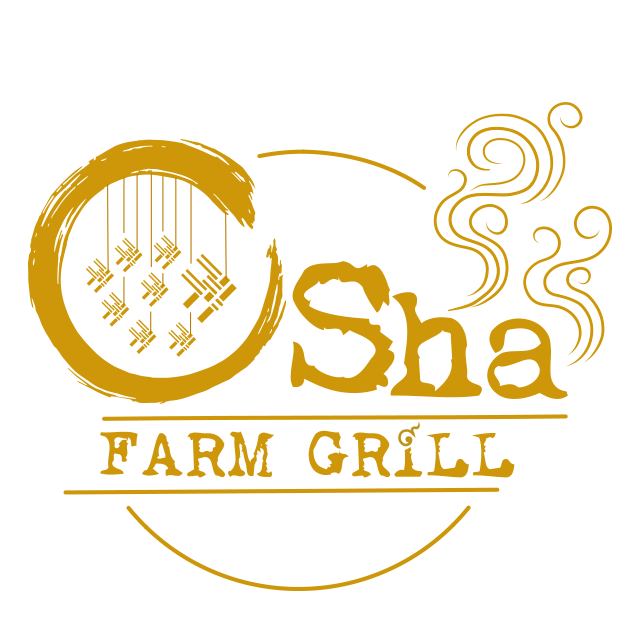