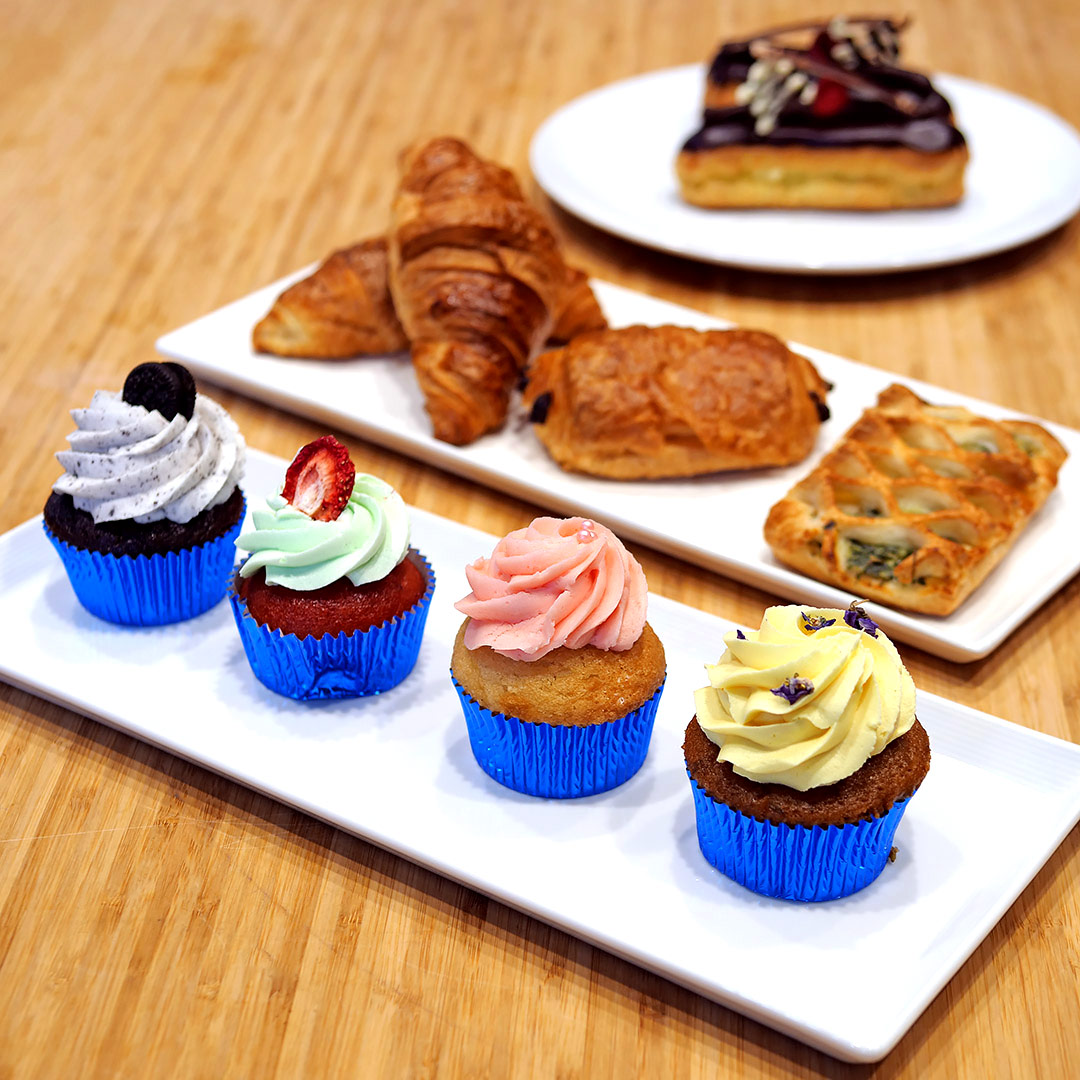 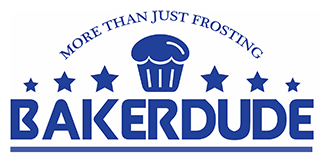 Founded and operated by Orran Booher, Baker Dude offers an array of savory and sweet creations like the “Bou-Cake,” a beautiful, seven cupcake bouquet, Super Ah-Vocado Toast, Farmer’s Market Egg Wrap, Classic Quiches, Plum Galettes, blondies as well as vegan, gluten-free, keto, and paleo treats. Booher began baking Christmas cakes as a teenager in Kingston Jamaica where he grew up. His Christmas cakes became so popular that he started to outsell his talented baker mom who taught him this trade. Fast forward more than a decade after moving to the US, patrons can now find miniature versions of Orran’s artistic cake work in the form of cupcakes at his Chattahoochee Food Works location or The Beacon Atlanta. 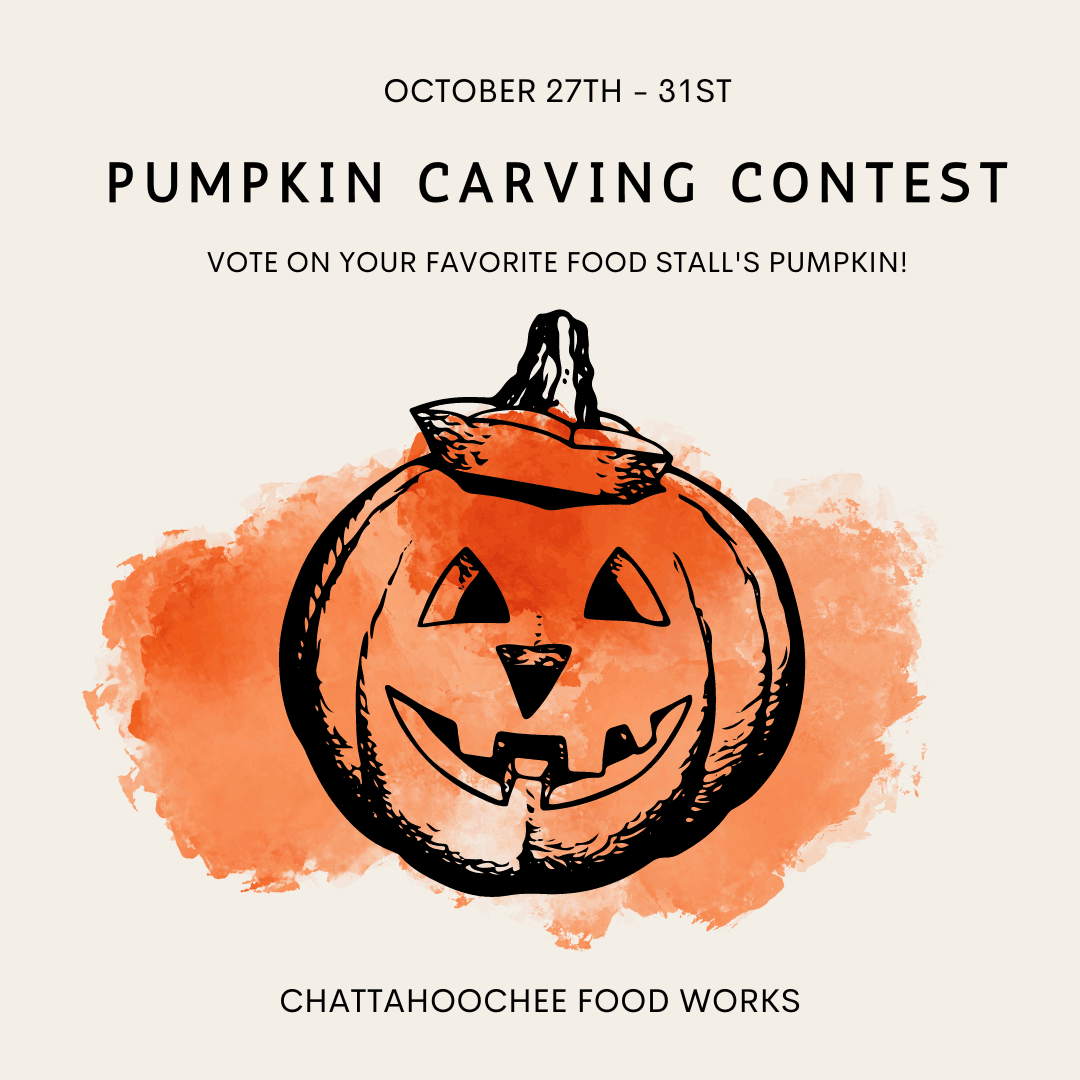 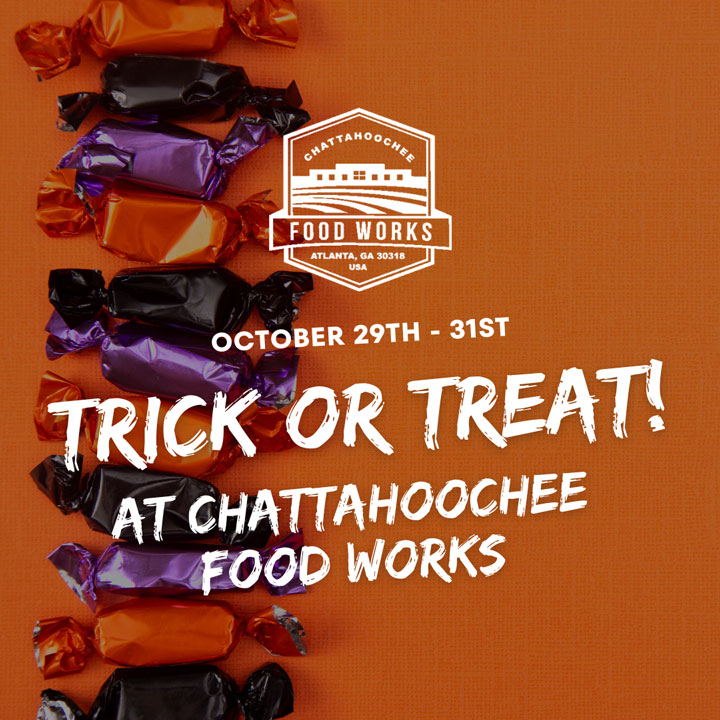 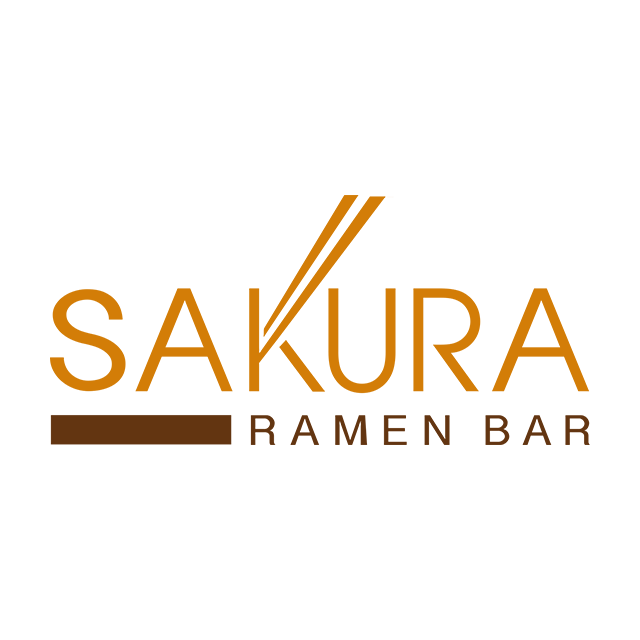 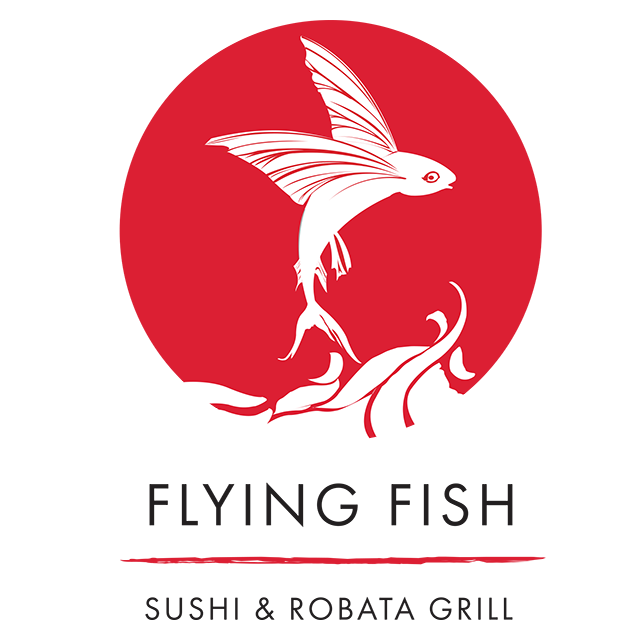